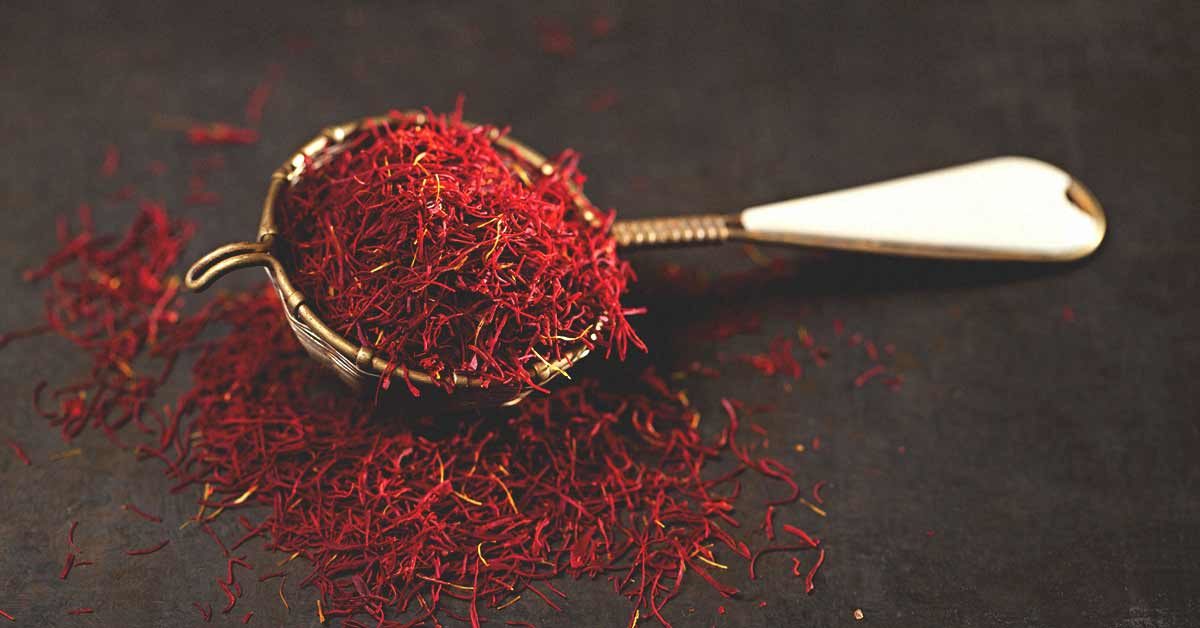 When it comes to spices, saffron is definitely one of the most precious and expensive. Thankfully, recipes typically call for just a small amount. A small box or pouch of this spice weighs in at around half a gram, which home cooks can use in up to 10 recipes. These half-gram packages sell for up to $15 each, though, so if you have to buy more than one, it can definitely get pricey.

So why is saffron so costly, and why does it seem like no one protests the price? Here are several reasons this spice is well worth its weight.

The Plant that Produces Saffron Flowers Only Once a Year

Crocus sativus or the saffron crocus may have been grown in the Mediterranean and Asia for centuries and eventually found its way to the Middle East, but saffron can’t be harvested from these flowers until the fall. That’s when the saffron crocus blooms, revealing three threadlike stigmas in the centre.

These stigmas are what need to be harvested in order to produce the spice; compared to other spices where berries, leaves, or some other part of a plant that’s easier to find or harvest in comparison. At least 80,000 crocus flowers have to be grown and cared for to produce just one pound of saffron, so that alone accounts for a good part of the price. 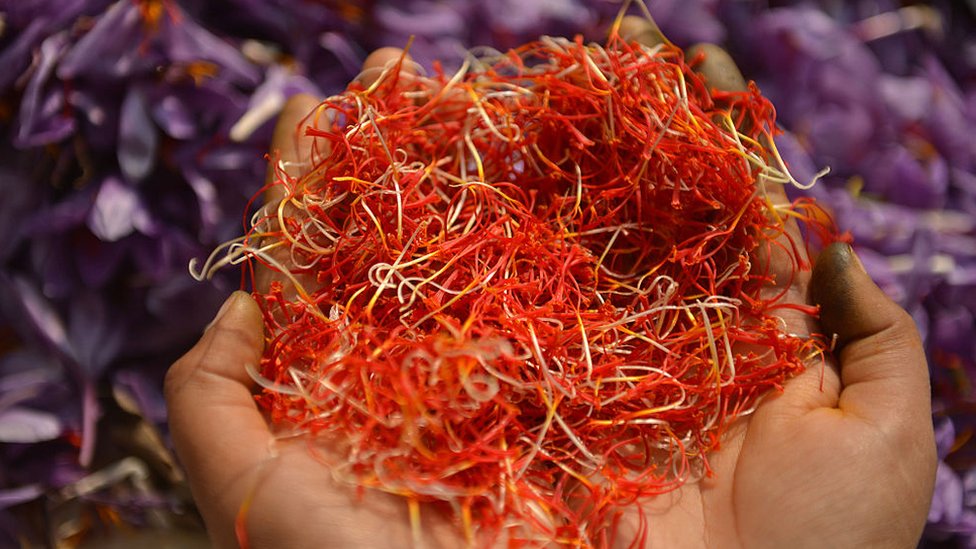 Given how tiny the flower stigmas can be, there’s no machine that can safely and efficiently harvest them. The crocus stigmas need to be removedhand before they’re carefully toasted until they’re dried. As you can see from above, the sheer number of flowers that need to be processed to produce a pound of the spice means this product isn’t just time-consuming but is labour-intensive as well.

The Flavour is Complex

If you’ve tasted saffron before, you’d be familiar with how it’s supposed to taste. Even its aroma is distinct and unique. However, if you had to describe the spice’s flavour, you may find that it’s difficult to effectively do so, not because it’s hard to determine, but because it’s many flavours at once. As you can guess, the aroma is floral, but not sweet. It isn’t pungent, but still, it manages to be earthy and warm. It tastes smooth, but it still stands out, somehow assertive without being commandingly so.

Given all that, you can likely guess that the inexpensive packages of saffron you might find in grocery stores aren’t worth it – and you’d be right. These are usually made from calendula or marigold petals, so even if they can turn foods yellow, you would in fact not have the authentic saffron experience in both taste and smell. You’d be better off paying for the genuine spice, regardless of expense. So to buy saffron in Australia, you can just visit this page to get started.