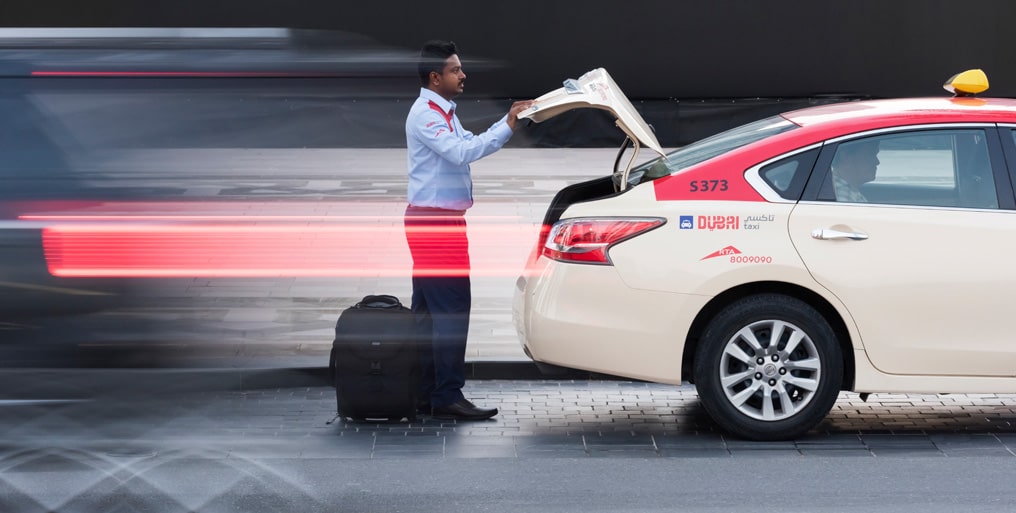 How many of your passengers have ever offered to share their taxis with a complete stranger? We bet that you can probably count the amount on one hand, however a recent study by MIT, Cornell University and the Italian National Research Council’s Institute for Informatics and Telematics has shown that it could be extremely beneficial for taxi drivers and passengers alike.

During the study researchers looked at one hundred and fifty million trip records collected from over thirteen thousand New York taxis over a one year period. They concluded that if passengers spent just five minutes sharing a taxi together not only could they save money on their journeys but their total travel time would be reduced by forty per cent. Furthermore, emissions from taxis would be cut drastically – something that most cities around the world are already trying, and struggling, to achieve.

Discussing the study, Carlo Ratti, professor of the practice in MIT’s Department of Urban Studies and Planning (DUSP), said: “Of course, nobody should ever be forced to share a vehicle. However, our research tells us what would happen if people used sharing as an option. This is more than a hypothetical exercise, with services such as Uber Pool putting these ideas into practice.”

“We think that with the potential of a 30 percent reduction in operational costs, there is plenty of room for redistributing these benefits to customers, because we have to offer them lower fares; to drivers, because we have to incentivise them to belong to this system; to companies. And, of course, there is a benefit for the community.” However, sharing taxi journeys isn’t new, in fact the US company Bandwagon has been offering this service for years.

David Mahfouda, CEO of Bandwagon, said: “Something that doesn’t get mentioned a lot in this space is the amount of time that gets saved through ride consolidation. A lot of times people believe that you have to wait longer for a shared ride. But particularly in congestion situations, you can ride faster if you’re willing to share vehicles. We did an analysis of journeys from LaGuardia Airport and were able to draw highly detailed maps around where passengers were headed from that high-density departure point.

“We simplified the problem in order to focus on a particular real-world problem that we thought we could solve. Making the entire data set available on a query-able basis does seem like a significantly larger lift.” The researchers of the project concluded that in order to save both money and time on rides, mobile phone Apps could be created where users will be able to notify taxi drivers that they are willing to share their taxis with someone else.

After this things get complicated – an algorithm created by the group calculates which routes could realistically be shared and save passengers time and money. In large cities where passengers tend to take shorter journeys it is more likely that taxi sharing would be beneficial, especially around popular areas. At the moment taxi drivers in London have to rely on their Knowledge in order to determine the quickest route between two or three destinations, however this technology could make their lives easier in the future.

Unfortunately, even though this new type of technology could be beneficial to Hull taxi drivers, it is unlikely that they will take to it straight away. In general, taxi drivers tend to be wary of new forms of technology as they could potentially increase competition in the market and therefore take away their fares. Taxi Apps in particular are generally frowned upon by taxi drivers, such as the App ‘Uber’ which taxi associations around the world have protested against, claiming that drivers who use the App do not adhere to proper permit or taxi insurance legislation.

Most people already know that they can save money by sharing a taxi with another person, however many are still wary of being in the same vehicle as a total stranger. This new research has shed some light on the previously unknown benefits of ride-sharing which could convince passengers otherwise in the future.