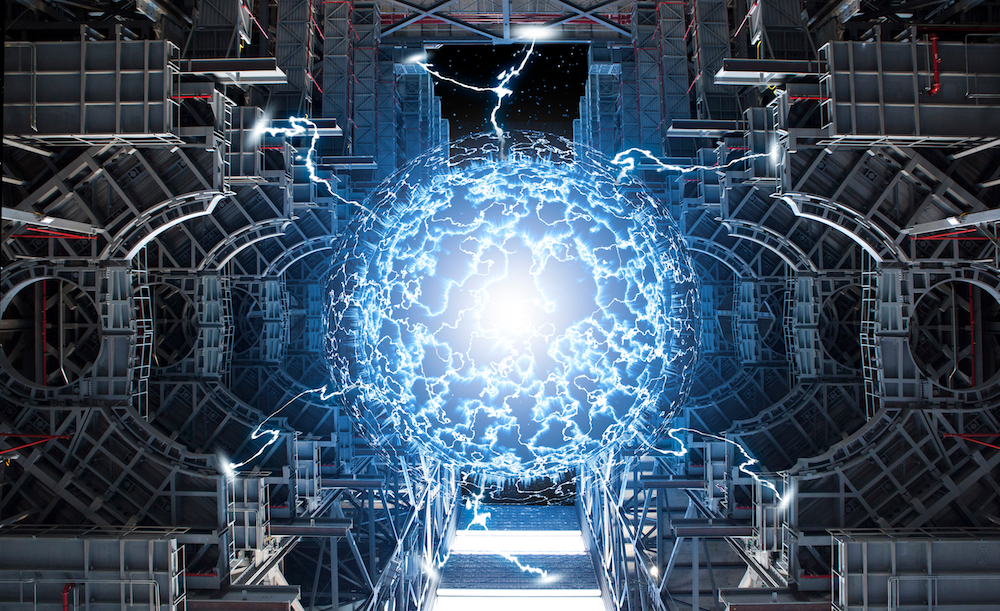 Nuclear Fusion is the process in which two lighter nuclei fuse together to form a heavier nucleus with the liberation of energy. A typical nuclear fusion reaction is given as

In the above reaction, two deuterons fuse together to produce a single helium nucleus. The energy released in the reaction is about 24 MeV. The above nuclear fusion reaction can occur only if the incident or reacting deuterons have sufficiently high kinetic energies so that they can come close together against the Coulomb repulsive force between them. The energies are given to the nucleiheating the deuteron gas to very high temperatures. Therefore, they are called thermonuclear reactions. Why energy is released in nuclear fusion? The specific binding energy of the resultant heavier nuclei is greater than that of the lighter nuclei which undergo fusion. This accounts for the energy released in a nuclear fusion reaction. The binding energy of a nucleus is defined as the total energy to be supplied to break the nucleus completely into its constituent particles or it is the energy that is released during the formation of the nucleus. The specific binding energy or average binding energy is the binding energy per nucleon.

A nuclear fusion reaction is very difficult to achieve in a laboratory. This is because at a high temperature of 109 K the electrons are stripped out of the atoms. The matter will exist in the fourth state called the plasma state. A specially designed magnetic bottle is used to contain plasma. Even then it is difficult to achieve the required ion density and the confinement time.

The process in which the nucleus of an atom of a heavy element breaks up into two or more equal fragments with the release of two or three neutrons and a large quantity of energy is known as nuclear fission. The phenomenon is called fission since the process involved has a striking resemblance with the fission of cells in biology. 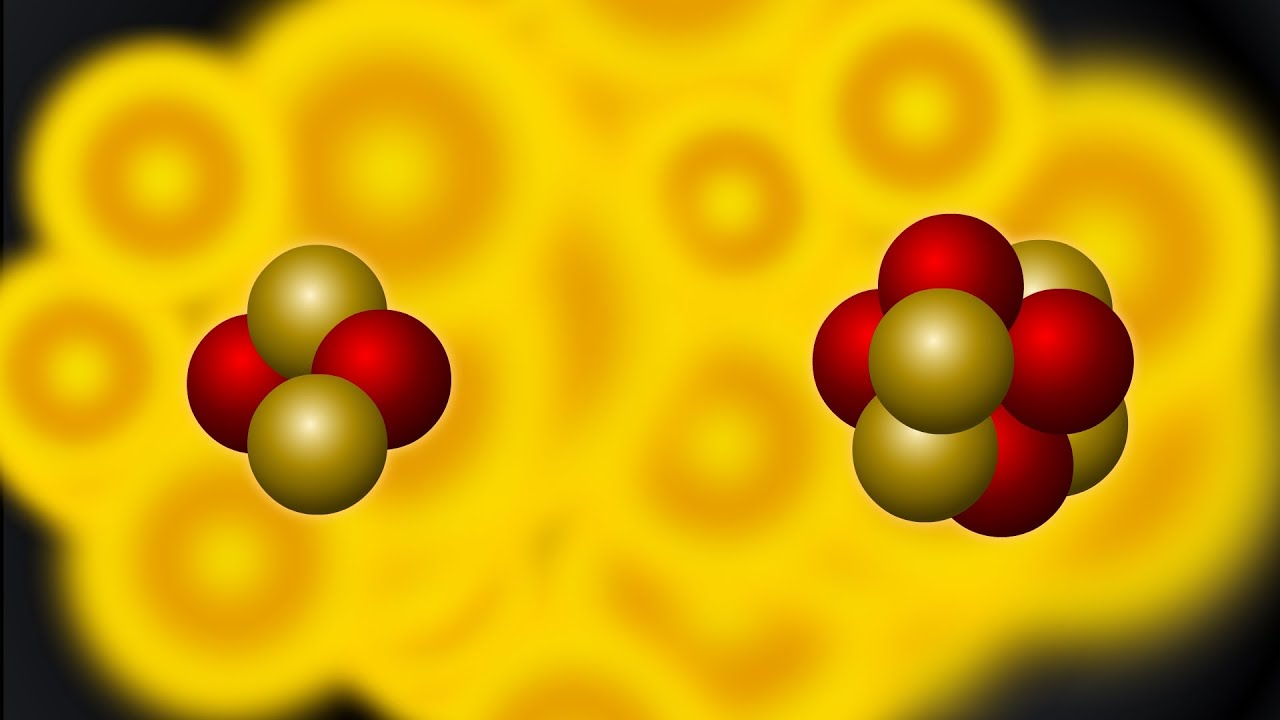 It was discoveredtwo German chemists Otto Hahn and Fritz Strassman in the year 1939. According to their observation when a heavy uranium nucleus is bombarded with a neutron, it splits into smaller nuclei, barium and krypton.

The atomic bomb or atom bomb is a high power explosive that works on the principle of nuclear fission. Nuclear fission is the process of splitting of heavy elements like plutonium or uranium. So, Who invented the atomic bomb? The atomic bomb was inventedphysicist Julius Robert Oppenheimer. He is called the father of the atomic bomb. He was the head of the Manhattan Project during World War ll.