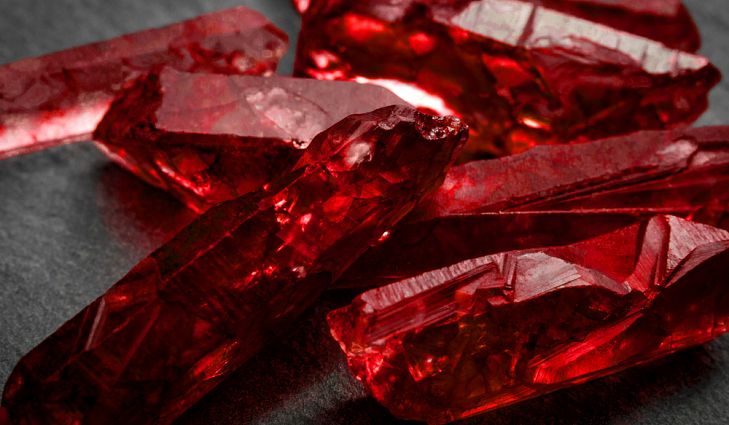 The word Ruby has the meaning in the Latin form as the ‘Red’.  Ruby is the second hardest natural stone found on the earth, first being the diamond.  It has been included in the holy bible and Hindu Sanskrit that, Ruby is one of the most precious and valuable gemstones. Hence, Ruby has great religious beliefs. It has been in practice of using Ruby stone as jewelry since ancient civilization of human. There are different colors of Ruby available in the gemstone market. Basically, it can be categorized into two main divisions: one is light colored Ruby and another one is dark colored ruby. These two colors have the different significance. Mainly, it is recommended for the men to use the dark colored Ruby and women are recommended to use the light-colored Ruby.

How do you know the quality of Ruby gemstone?

Fact about the Ruby gemstone:

Ruby gemstone is never worn along with the three gemstones: blue sapphire, diamond, and hessonite.

What are the astrological benefits of the Ruby gemstone?

Ruby gemstone is one of the most precious and powerful gemstones. It is more precious than diamond. It holds immense astrological and mystical powers. Following are the benefits of the Ruby gemstone to the wearer: